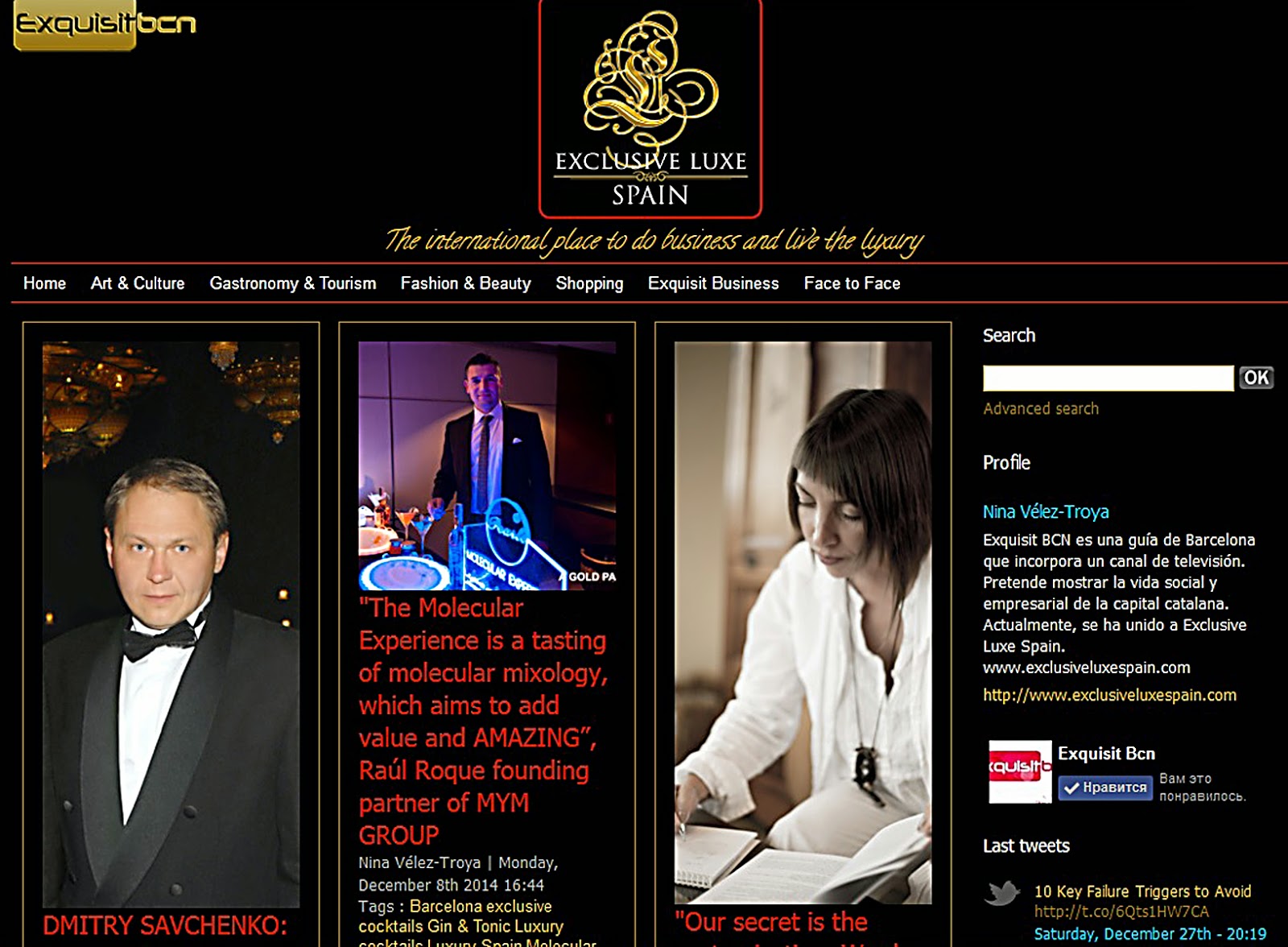 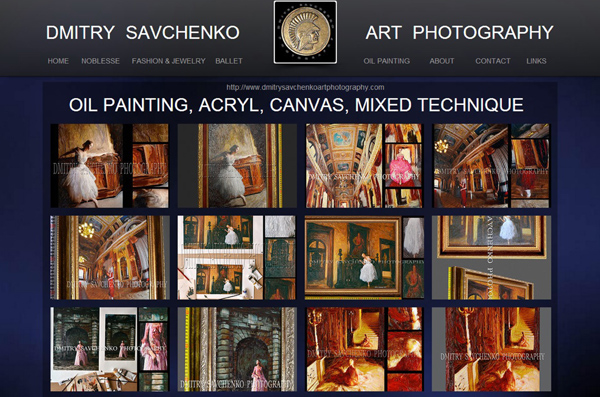 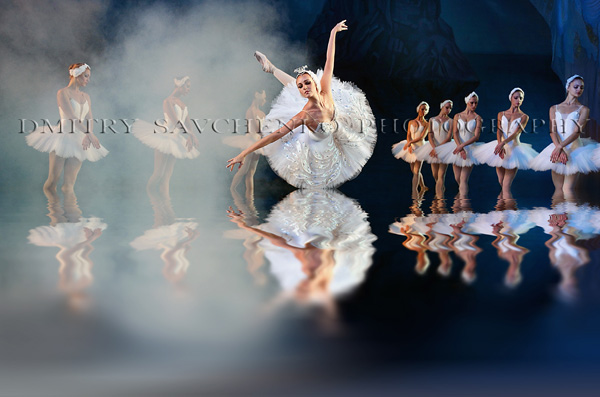 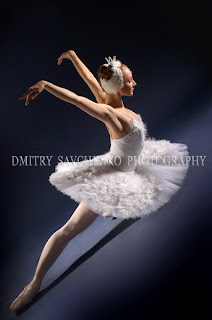 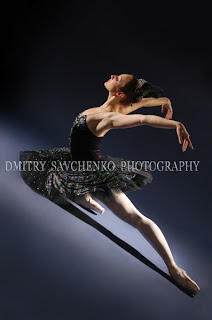 Swan Lake (Russian: Лебединое озеро, Lebedinoye ozero) ballet, Op. 20, by Pyotr Ilyich Tchaikovsky, was composed in 1875–1876. The scenario, initially in four acts, was fashioned from Russian folk tales  and tells the story of Odette, a princess turned into a swan by an evil sorcerer's curse. The choreographer of the original production was Julius Reisinger. The ballet was premiered by the Bolshoi Ballet on 4 March 1877  at the Bolshoi Theatre in Moscow. Although it is presented in many different versions, most ballet companies base their stagings both choreographically and musically on the 1895 revival of Marius Petipa and Lev Ivanov, first staged for the Imperial Ballet on 15 January 1895, at the Mariinsky Theatre in St. Petersburg. For this revival, Tchaikovsky's score was revised by the St. Petersburg Imperial Theatre's chief conductor and composer Riccardo Drigo. 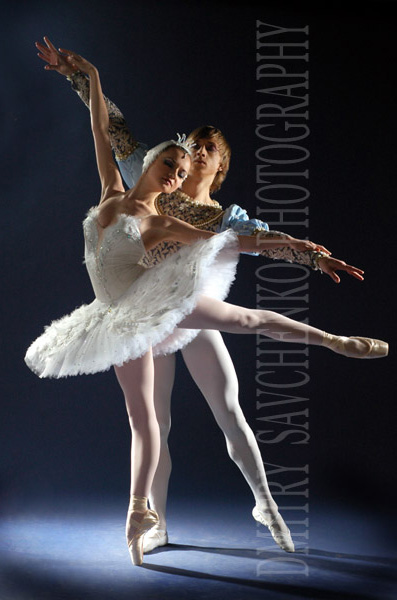 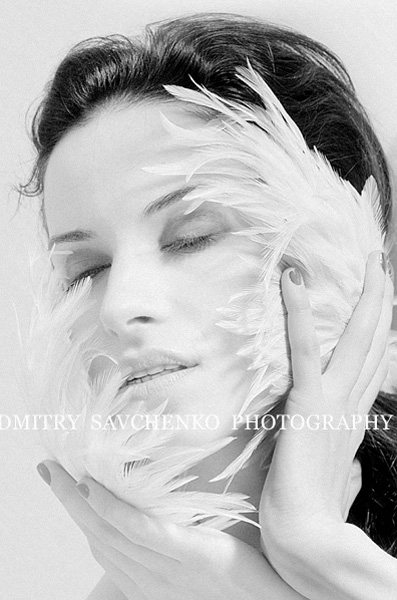 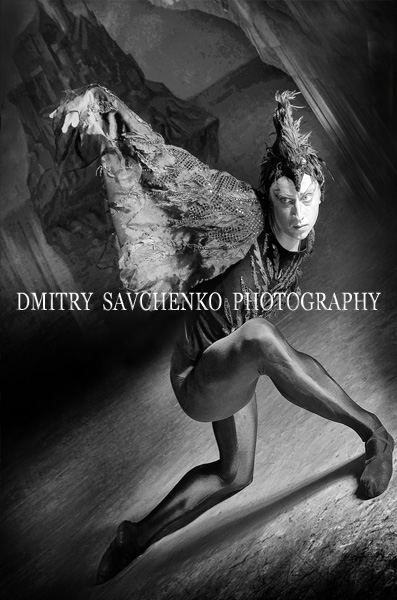 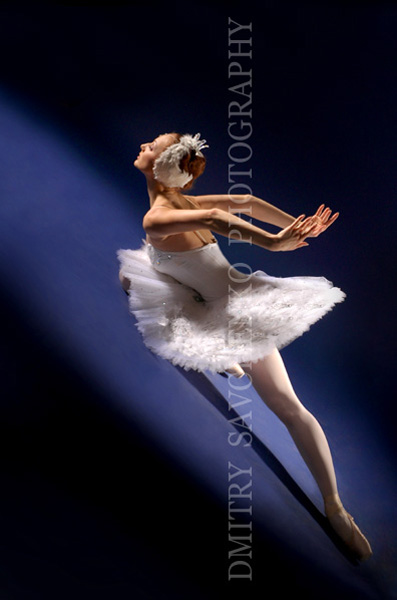 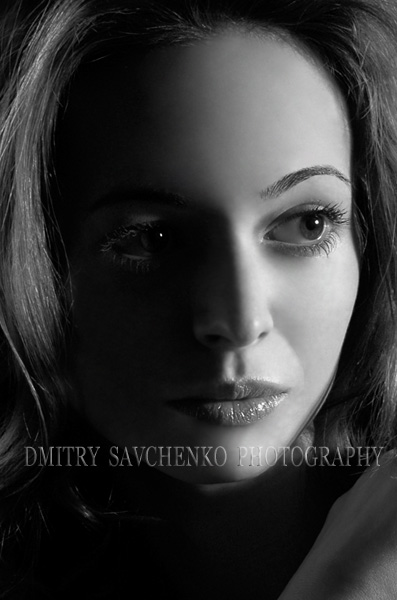 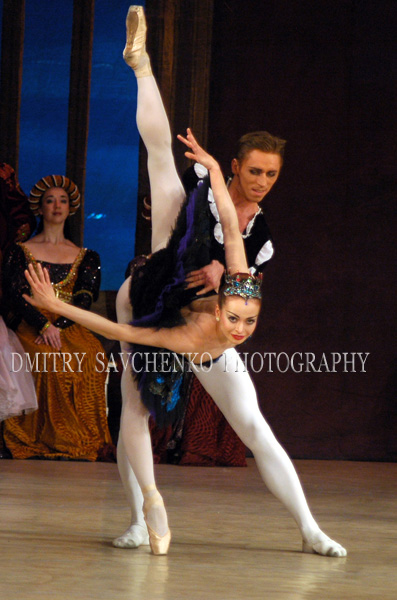 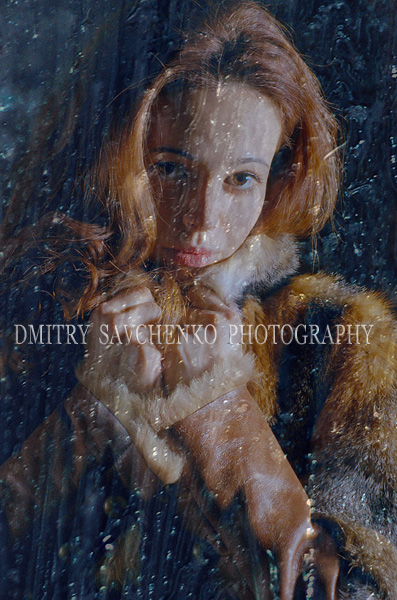 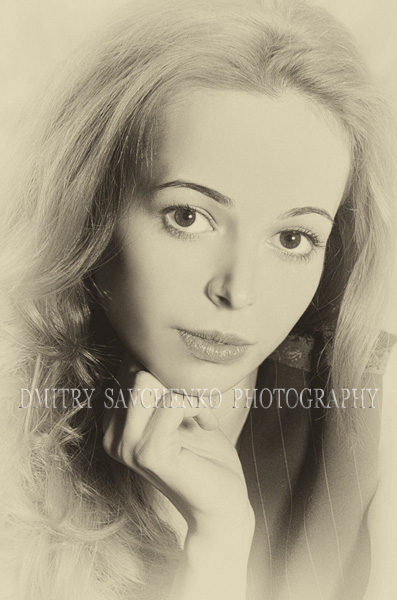 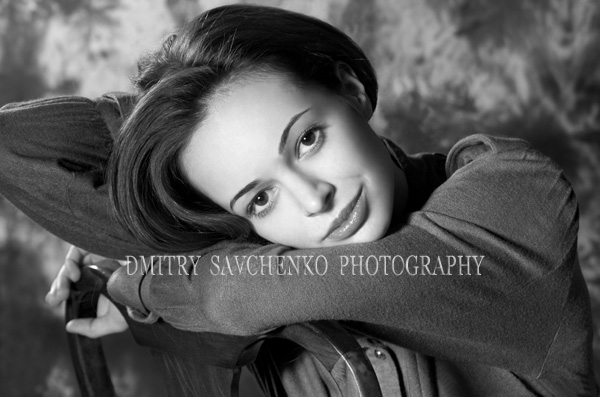 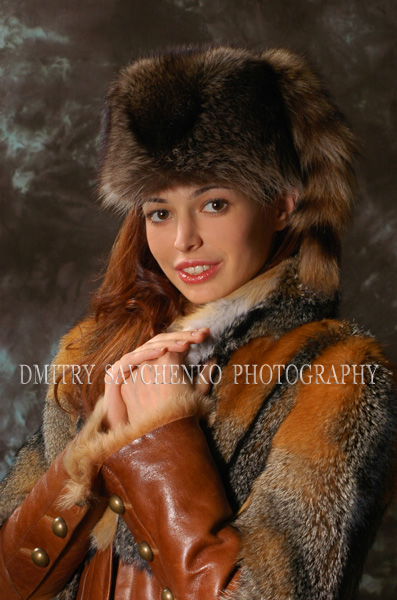 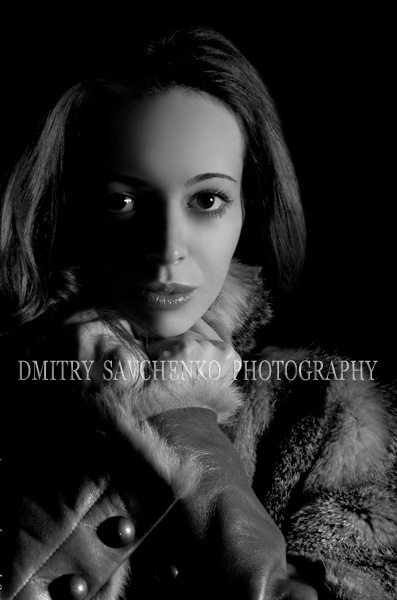 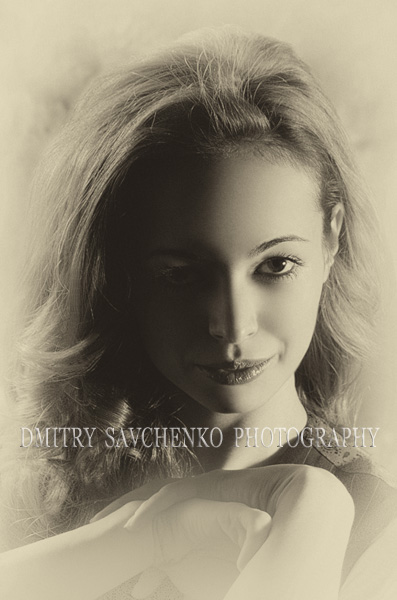 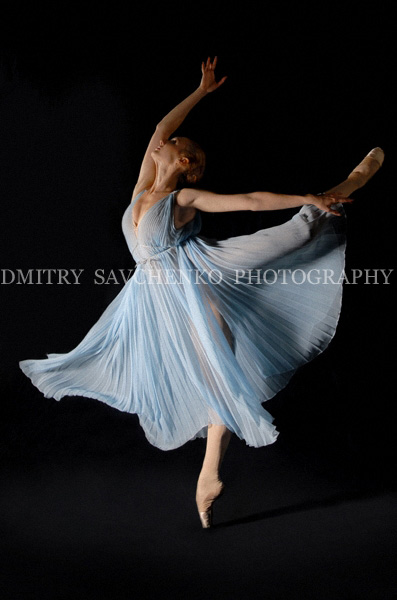 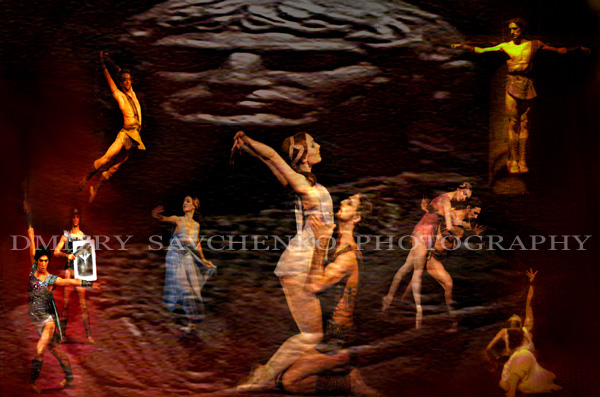 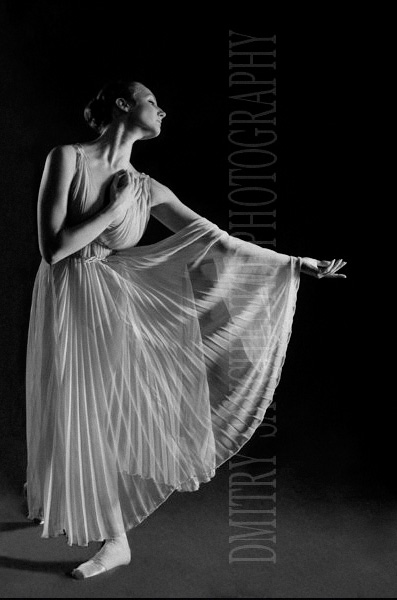 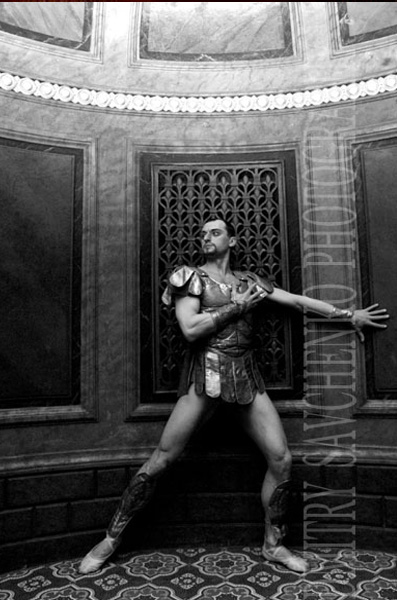 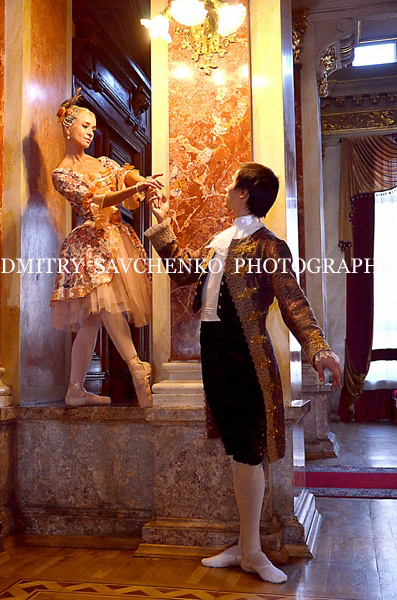 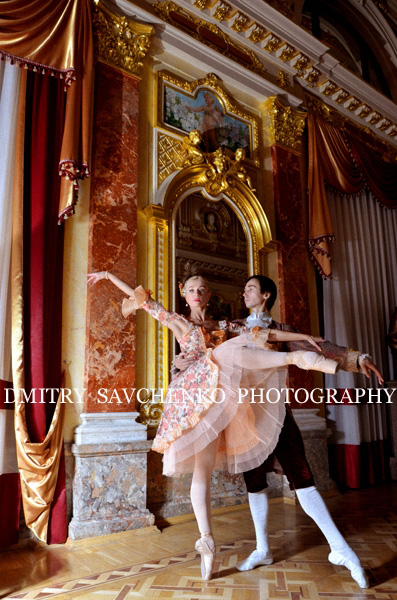 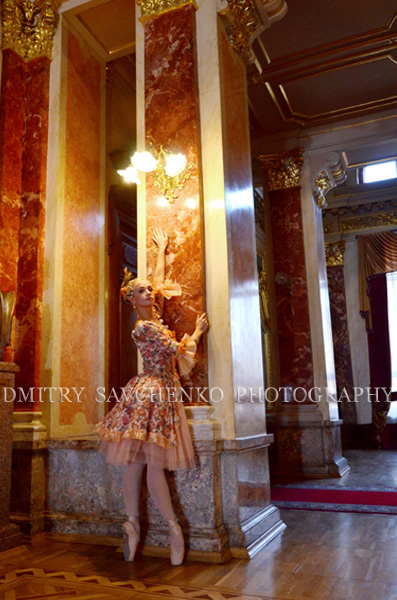 Jennifer Curry Wingrove, owner of Pilates On Park, renowned Ballerina of the California Ballet Company, and a STOTT Certified Pilates Instructor, initially became interested in Pilates to further strengthen her own body for her international dancing career. She was so impressed with what pilates did for her that she became inspired to teach and share this form of exercise with others. Jennifer's instruction utilizes a dynamic repertoire of exercises to emphasize strength, flexibility, and mind-body-spirit connection.

Jennifer has 22 years of teaching experience with 10 years of teaching Pilates in the San Diego area. Her clients include the California Ballet Company, San Diego Symphony and the Old Globe Theater. She is also a Certified Clinical Hypnotherapist, a Professional Ballet Coach & teacher, and has a B.A. in Psychology from the University of California, San Diego.

"Jennifer excels at tuning into the individual and his or her physical idiosyncrasies, selecting a plan that relates to each client, and committing to help them improve their physical, mental, and spiritual well being through Pilates as a platform for overall health." - Nancy Daly, client. 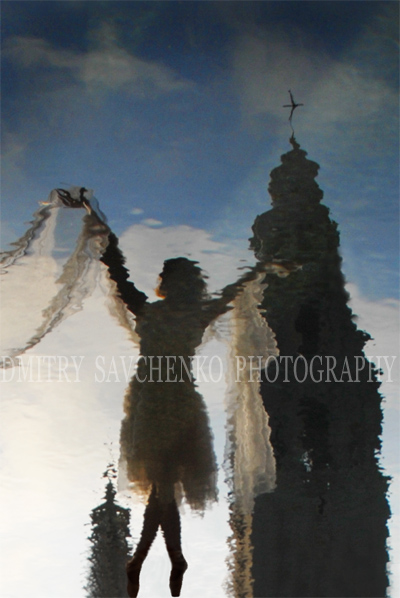 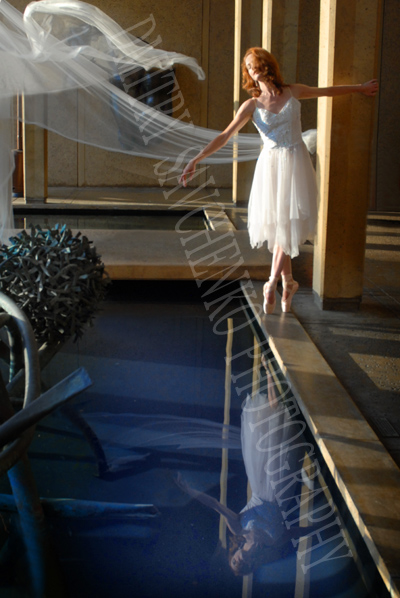